It’s not often that a piece of media leaves me completely dumbfounded. When a movie or show makes decisions that I don’t like or agree with, I can usually understand why those decisions were made. When a show fails to convey a certain message or concept, I can at least understand what they were going for. If something is meant to confuse me, I can usually pick up on that fact. Neo Yokio just leaves me speechless. I’m not sure what this is and I’m not sure how I’m supposed to react to it. I really don’t understand what the creators were going for at all. Is it because I’m stupid and I don’t get what they’re trying to do? Is it just that much of a colossal failure? I don’t know! I really don’t!

However, I am still going to try to break down what I just experienced, in hopes that we will all come away as stronger and wiser people in the end. Neo Yokio is a 6 episode Netflix original anime series created by Ezra Koenig (lead singer of the band Vampire Weekend). The fictional city of Neo Yokio is plagued by demons, which can only be exorcised the wealthy magician population, known as Magistocrats. The series follows the everyday life of Kaz Kaan, a young Magistocrat going through a nihilistic slump after being dumped by his girlfriend. 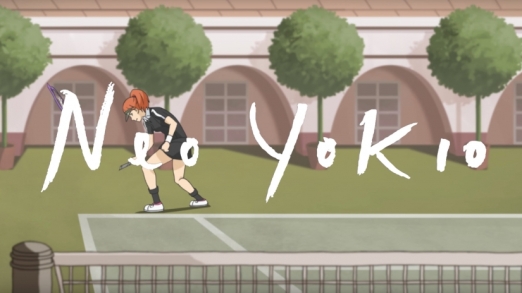 If I were to attempt to categorize Neo Yokio, I’d call it a science fantasy, slice of life series. Despite this, the show does not place very much emphasis on the science fantasy elements. Besides an opening narration, the powers and abilities of the Magistocrats are never elaborated on. We don’t learn anything about the demons, besides the fact that they exist, they’re bad, and they possess people in Neo Yokio. Any fights involving demons rarely run for longer than a minute, with most of the action not even being animated. These baffling decisions make me think that developing the science fantasy elements was a low priority for the show’s creators. As a slice of life show, Neo Yokio somehow has less forward momentum than the standard anime in this genre. The plot lacks the character-driven drama that defines slice of life. This leaves viewer with little more than a series of loosely connected events, which sometimes do not follow the logical progression of cause and effect. 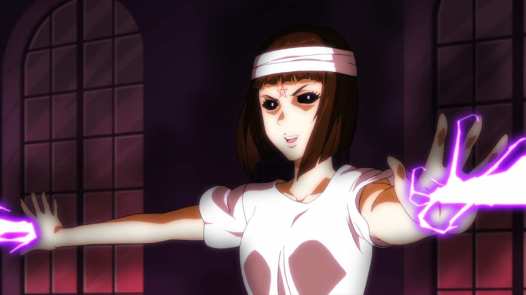 Neo Yokio is far from being a character-driven drama. In fact, all of the characters are flat and one-dimensional; not even one has their own character arc. How a group of adults can write a show without even accidentally making a character learn a lesson is beyond me, but that’s Neo Yokio for you. Kaz Kaan, the main character, is a materialistic and self-centred rich kid who occasionally sounds off nihilistic one-liners. The character is clearly inspired by Jaden Smith’s twitter persona. However, this premise falls flat as the writers fail to make Kaz as weird or interesting as Jaden Smith in real life. Kaz’s robot butler, Charles, is just a robot with a British accent. Helena St. Tessero, a source of conflict in the series (In theory? Not really? I don’t know), is a teen fashion blogger turned anti-capitalist following an exorcism. I could keep going but the idea is clear. All of the characters are defined by a single character trait and are never fleshed out beyond that. 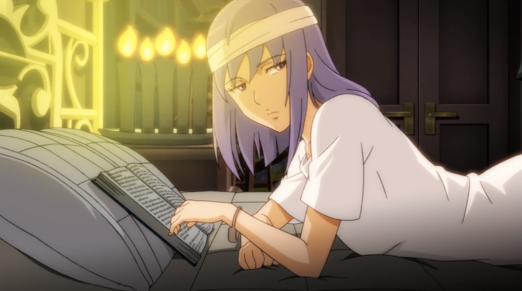 Surprisingly, Neo Yokio has quite the star-studded cast. The series features the voices of Jaden Smith, Jude Law, Steve Buscemi, and Jason Schwartzman. I have no idea how they got all of these people on board. Maybe they owed Ezra Koenig a favour? Anyways, considering the fact that the vast majority of the cast is made up of legitimate actors, the performances in this show are remarkably subpar. The dialogue is incredibly unnatural. I understand that they didn’t have much to work with, but it’s still quite awful. I legitimately had to google Jaden Smith’s scenes in The Get Down to see if he had spontaneously forgotten to act since I last saw him (he’s actually just fine in that show). I’m not sure if something went wrong with the direction, or if the acting is deliberately bad as a parody of bad anime dubs. I wish I knew. I don’t understand anything. 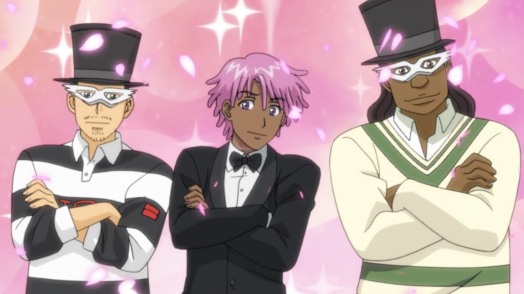 Do you remember those American kid shows that copied the visual style of anime back in the mid 2000s? Neo Yokio looks just like those, but worse somehow. The animation in this show has a very low framerate, and elaborate actions and fight scenes take place off screen. The character designs are bland and generic. I’m not sure if this is due to budgetary restraints or if this is an intentional part of the style. Either way, it’s confusing and unappealing. Furthermore, this show has the most bizarre editing I have ever experienced in an English language production. It’s hard to explain this in writing, but the shots and cuts are paced like dubbed anime, even though this show is not dubbed. Scenes cut a bit too quickly, and the delivery of dialogue always feels a little bit rushed. I found myself constantly asking “Why did they cut there?”. Trust me, it feels very off. I have no idea why an English production feels like it was dubbed from another language. Maybe there was some kind of disconnect between the American and Japanese studios. Maybe something went very wrong during the editing process. Maybe it’s a direct homage to the failings of dubbed anime. This begs the question: why would anyone want to make an homage to weirdly executed dubs? Maybe this whole show is a just a shitpost. Who knows? Not me! 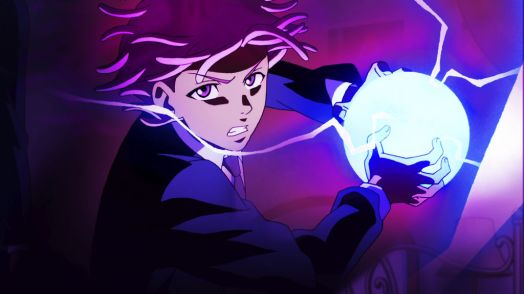 I’m still not sure what this show is meant to be, which makes it difficult to have a reference point from which to judge its quality. This might be a poorly executed satire, a genuine attempt at a comedy, or an elaborate action fan-ime put together by a few celebrities with time and money. Regardless of what the creators’ vision may have been, I can’t say that I would recommend this show to anyone. It fails as an action anime, as a slice of life, or even as a parody. Unfortunately, I can’t think of any audience who would find something to enjoy in Neo Yokio. Unless you find watching a confused production to be a cathartic experience, I suggest giving Netflix’s Neo Yokio a hard pass.