In all games, regardless of genre, music is one of the aspects that needs to be spot on. Music in games does a lot more than provide background hymns while the players roam around and blast enemies in the face. Music needs to be emotional and atmospheric so that the player can immediately feel the upcoming tone based solely on the music. It should portray certain emotions that support the story. It should make a player feel elated at times of great victory and bring a tear to their eye at times of great despair. The music is a one-way emotional roller-coaster that directly immerses the player into the game. The difference between a good game and a great game can often be seen through the quality of its soundtrack and one game in particular that goes above and beyond is Halo.

Out of all the games I have played in my life, none have even come close to the greatness of Halo OST. The Halo games’ soundtracks are so good I might even dare to say they are the best soundtracks of any game franchise in the history of video games. And
who wrote all of these amazing pieces? Martin O’Donnell. Martin O’Donnell has been with the Halo games since combat evolved back in 2001. The music in these games (if you haven’t heard them before) can only be described as orchestral masterpieces. Although I’d love to go through all the music in every Halo game (cuz they’re awesome!) this article will only run through the Halo 3 OST. As a whole, Halo 3 was the Halo game that stood out for me, not because of game play, but because I feel the soundtrack is the best it’s ever been.

It is songs like these in the Halo games that make you relive the missions as they play. For this reason, I will cover my top 4 songs from the Halo 3 OST that I personally have the strongest connection to:

Out of all the songs made for Halo, One Final Effort is probably the quintessential Halo theme. Whenever someone even mentions Halo this is the first song that pops up into my mind. A loud, powerful and compelling piece using the piano and string instruments to play the chorus of the main Halo melody. In particular this song was used in the final mission of the game and any time I hear it, it brings me back to the day I finished Halo 3 for the first time. 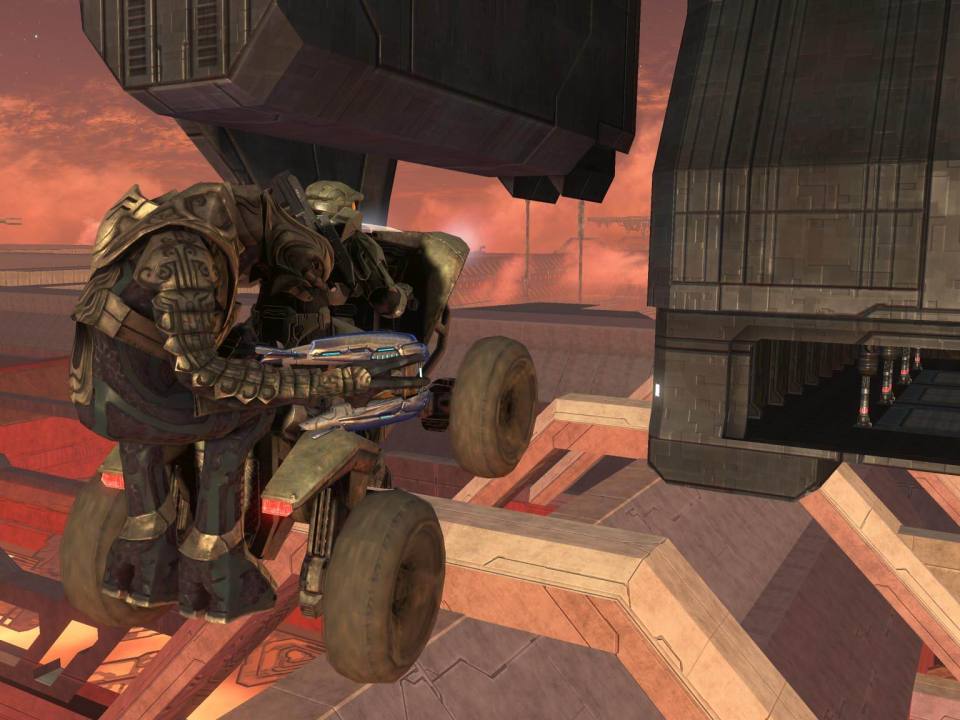 Second on my list is the song Gravemind. Gravemind was used on one of the most controversial missions in Halo 3. Although I did not particularly like it, this track definitely supports what the studio was going for. Gravemind is one of the many tracks that showcases the near-perfect ambient and atmospheric capabilities of Martin O’Donnell. The song is grudging, dark and uses many deep tones as well as contrasting high pitches to create the scary atmosphere that Gravemind needed. For anyone who hasn’t played Halo 3 (minor spoiler) the second last mission takes place on the flood’s home base “the Gravemind” and the music suits it perfectly.

Greatest Journey is the next song and it is personally one of my favourites from the entire series.  A staple trade mark of all Halo games has been their variety of crazy and exotic alien enemies that the player fights. In specific parts of the game, the player is confronted with a particularly challenging enemy. This enemy is called a Hunter. Being a game that has had several installments right before you encounter Hunters, the producers used the same backing track to prepare you for the fight. This track contains a very low, deep and rich cello gallops that are complimented with several drums. The tracks usually resemble a minimalist version of the main Halo theme but it sounds so damn awesome, you really just need to listen to it yourself.

Last and certainly not least is the perfectly named track “Never Forget”. This song does not contain the traditional Halo chorus and it’s much slower paced than much of the other OST tracks. Never Forget is a perfect audio portrayal of what Halo is supposed to be. A complicated, beautiful masterpiece. The song primarily focuses on the piano, with vocal choruses and fantastic string overtures that lead into the truly epic conclusion of Halo. Never Forget is used in the main menu of the game and for good reason. Moreover, Never Forget beautifully transitions into the final song of the OST. Finish the Fight closes the game out with a bang. It is epic, it is loud and it is a wonderful version of the main Halo chorus that concludes Halo 3 the way it was meant to be. In the end I couldn’t pick a final song, but since these two blend so perfectly together I decided to include them together.

With a soundtrack so expertly done, the Halo series are games I will never forget.