There exist some multiplayer games that simply refuse to die simply due to a dedicated multiplayer fan-base. Whether it be due to good game design or just a fanatic few that tolerate enough bullshit to keep playing, today I will be giving an overview of a few online experiences that are still alive that should be otherwise dead.

Armored Core: Verdict Day was released in 2013 with a multiplayer-centric campaign and experience. Even six years later, the game remains active through a very dedicated fan-base. The game revolves around mechs named Armored Cores (AC). These AC’s are armed to the teeth in weapons, each one serving a different damage type and niche. The mechs can fly around by using boosters and jump-kicking off walls. Armored Core is one of the most mechanistically complex mecha game bordering on a simulator. One would find these robo-dwellers on the Armored Core discord server where they organize matches and tournaments. Truly, its continued survival is a testament to its great game design and fun-factor. 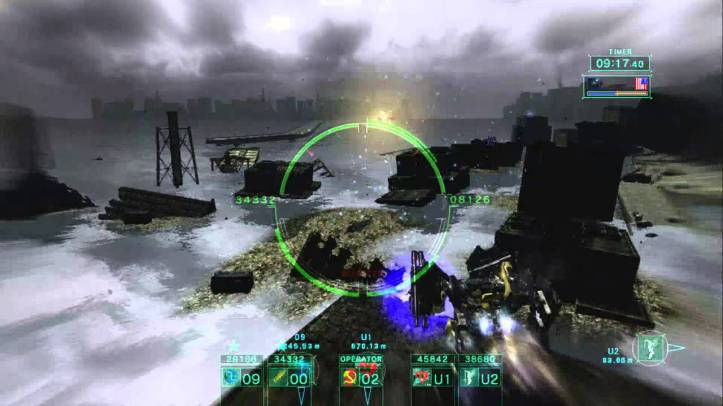 This game is esoteric, but despite that, the online community has kept this game alive beyond the expectations of any old videogame life expectancy. The game revolves around you, a soldier, rising up in the ranks and gaining an army and ultimately becoming king of your own kingdom. The multiplayer community that dwells on discord organizes monthly sessions that involve the dominations of factions of the land of Calradia. The different factions online, played by other members, form armies that siege each others’ castles. At the end of the match, an updated map is provided by the moderators showing who owns which land on the map. As a frequent player of this game, I can say that its longevity is truly deserved as the game is in itself, a sandbox masterpiece. 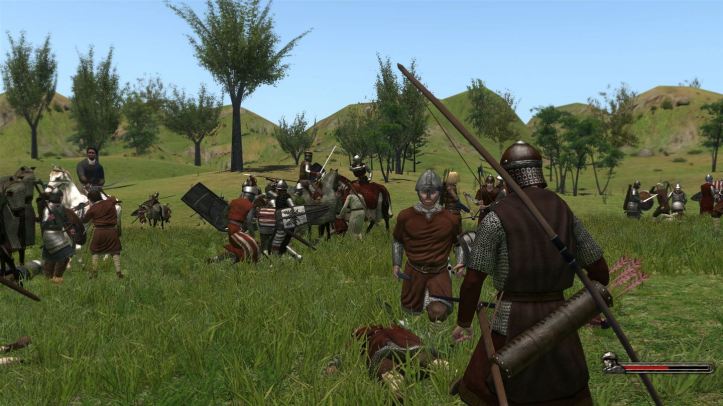 This game has long since expired since its heydays. Nexon’s Maplestory, at least in my opinion was never good. For all intents and purposes, it was an abysmal online experience. Levelling took way too long and the grind for loot was tedious. The first players to reach level 200 had to strike a deal with the developers claiming that it was impossible to reach max level without hacks. These gamers consisted of teams that took shifts on farming mobs. Despite all that, the game was extremely addictive and had a charm that no other game can come close to replicating. Since the Big Bang update, levelling has become much easier and gear has become much more accessible. Maplestory, which has been out for more than a decade, still receives millions of hours of playtime from both new players and dedicated fans. This continues to be the case even after the recent release of Maplestory 2. If it were up to me, I would never put this game on this list, but one must commend this travesty of a videogame for lasting as long as it did. 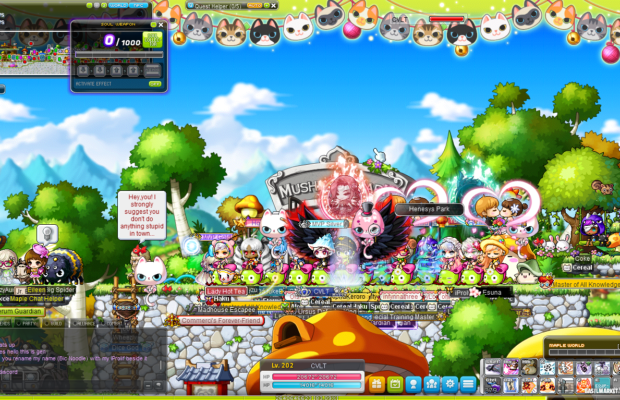 This game in all technicalities shouldn’t even belong on this list, because despite being old, it isn’t a community that refuses to die. In fact, this community is living, thriving even! Super Smash Bros: Melee has been at the forefront of all competitive fighting games, even going so far as being one of the main events at fighting game conventions like EVO. Nintendo has created a beast of a game and the community adores this game for its mechanics and the pure thrill of fighting with mainstay Nintendo characters. Despite its flaws, such as having a clearly defined meta, this game reigns supreme in the category of old multiplayer games that seemingly refuse to die.

This game is a peculiar one in that the people keeping it alive on multiplayer happen to also be the most toxic sacs of feces that have ever had the misfortune to grace the surface of our holy planet. The multiplayer community, though sparse, is made up of members that invade other newbie worlds in order to “troll” or “grief”. They would spam corrosive mists to destroy all of the character’s equipment, leaving them in a terrible state for the beginning of the game. Why they would do something like this? It is an enigma, the mind of a sadistic gamer…

It is my theory that these gamers have never had the love of a parent and thus seek to impose their suffering onto other people. Either way, this game makes the list for being alive for all the wrong reasons. 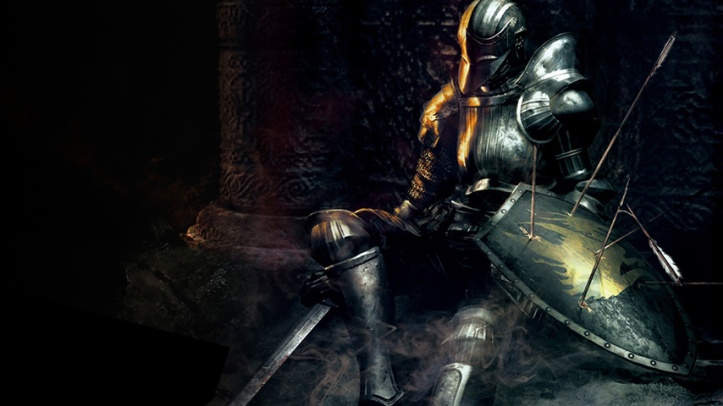 And those are a couple of surviving multiplayer games. Feel free to check them out! I am sure that the community would be more than ecstatic to welcome more members. Except for Demon’s Souls, that one is just a miserable train wreck.