As we all known, VGA was an event that had occurred recently. Whether the results were in line with expectations or whether they did not conform to your biases, you have to admit some of the choices did make sense while some were objectively wrong. Now, disregarding my biases towards JRPG’s being the superior medium, we will look at the winners as a whole picture while also scrutinizing –oh and I mean SCRUTINIZING some of the nominees. I am looking right at you PUBG.

Game of the Year

The winner of this round is Breath of the Wild. While I do agree that it makes sense for it to win Game of The Year, I will come out as a non-fan of this game. So from an objective point of view, yes it did deserve the award. It took the franchise out of its usual box and into the very overdone open-world genre. Now I hold open-world in great contempt, but BOTW executed it very well. It was new, it was fresh and it was fun for long time Legend of Zelda fans. And I believe that is what makes the video game industries tick: taking tropes and tired genres and creating something fresh. In other words: Innovation.

Oh no, another buzzword that means nothing due to its overuse in gaming culture. But seriously BOTW was innovative, not for gaming as a whole, but innovative for its ability to step outside of its shell and succeed.

Now, subjectively I think Persona 5 should be Game of The Year, because it is superior and has anime girls. 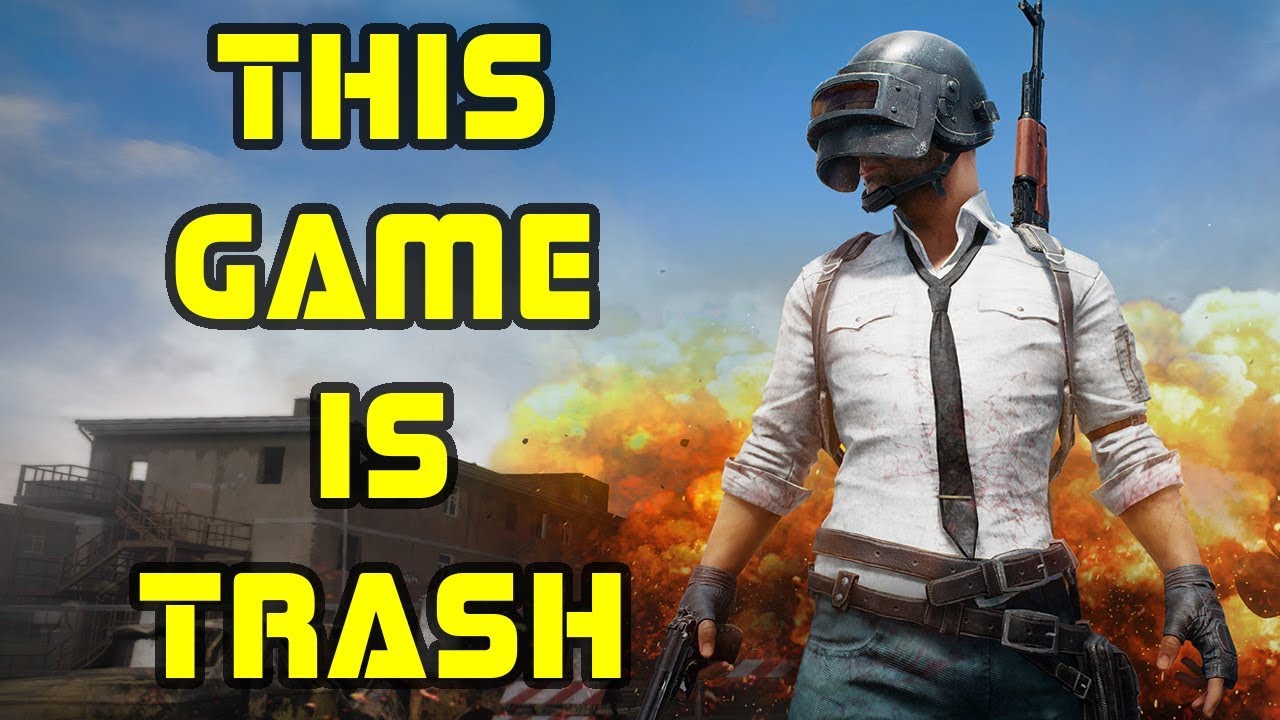 Also, objectively, let us take a little look to the right. What is that? That’s right. PLAYER UNKNOWNS FUCKIN’ BATTLEGROUND.

You’re probably wondering why that is doing there. And to that, I have no good reason except for maybe company buy-out. PUBG runs like shit, and is not even completed yet. Xbox has released the game on physical as an EARLY ACCESS. Seriously, what the fuck? Now we are forking over cash for unfinished games, selling unfinished PHYSICAL products and also giving INCOMPLETE CONTENT such prestigious awards like GOTY?

I say only one thing to you PUBG: Eat shit and die.

I hate games that are essentially walking simulators. It abuses the gaming medium as an excuse to deliver a story. Just make a fucking movie instead, why even waste my time and money. In this regard, fuck this section because What Remains of Edith Finch is just that. If you watch Mother’s Basement on whether Uncharted 4 is a real game, we can take the arguments and apply it here. What I am saying is that this game is arguably not even a game. I believe wholeheartedly, stubbornly, bigotedly, and honestly that Nier Automata deserves this award. Even more so if we count my biases. Nier Automata is a narrative masterpiece. Every argument against it is invalid, go fuck yourself.

GTA: Online. Fuck that unfinished broken, micro-transaction ridden piece of prostate. Yeah, it’s popular, yes it is populated, but only by 10 year old fuck ups and adult troglodytes. This game is shit and feels like shit. It’s old, oh so old and still remains one of the most unpleasant online experiences I have ever had the displeasure of playing. I have developed Stage FIVE Metaterminal cancer from playing that game, I wish the worst on whoever had this game even nominated. 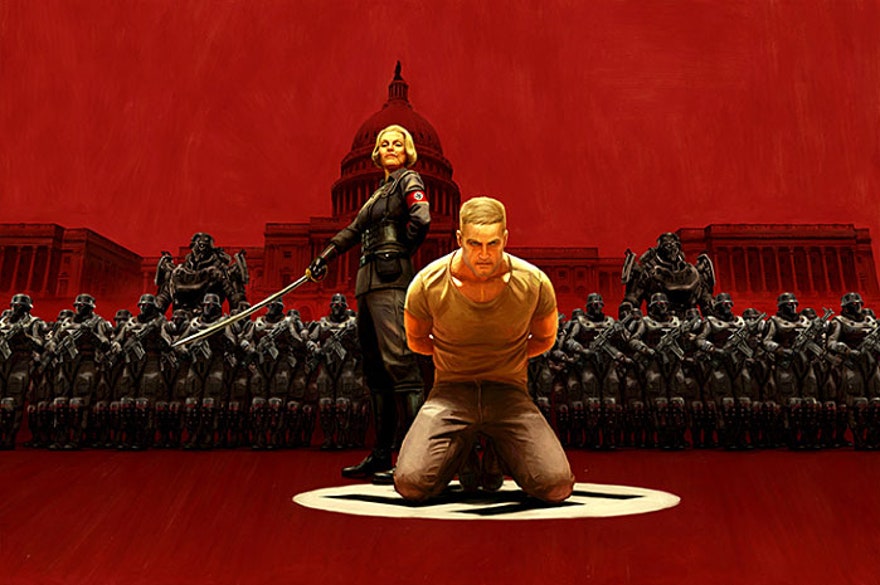 I have nothing bad to say about Wolfenstein but just putting it out there I think Nioh deserves this spot because I am biased. HOWEVER,

Why the fuck is Nier Automata not in this section? Seriously! Do people just not like anything from Japan? Goddamn normies. 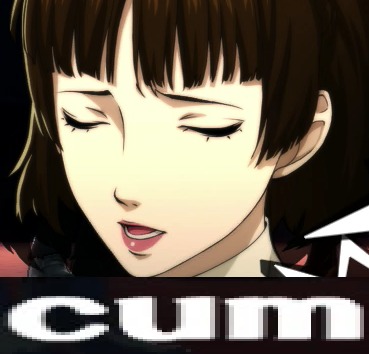 So ahem, PUBG… no fuck off. Seriously where is Overwatch, last time I checked it was pretty fucking multiplayer. Like what with the E-Sport community gobbling it up and what not. Need I remind you all that PUBG is unfinished? Did they really choose an unfinished game over a really solid and finished multiplayer experience? It’s like they looked at the popularity rankings and just glanced over Overwatch. Whoever thought it was a good idea to hire Mr. Klinefelters and Dr. Downs to come up with this list. Jesus fuck.

That pretty much wraps-up any standout thoughts I have for this year’s VGA. The other categories I generally agree with or have no real opinions about. For the most part, I am pretty okay with how it turned out but it could’ve been much better. In essence, if PUBG and GTA: Online were not nominated, and if the voters weren’t normie dominated this list would have been more representative of what a real good game looks like and more representative of what a true Game of The Year award resembles.

Okay that’s all, piece out shitbags.

One thought on “Why VGA is only half retarded”