EA Games stands for Electronic Arts. This company was conceived on May 28th, 1982 by Trip Hawkins and has most notably, with much shame and satirity, been awarded “Worst Company of America” in 2012. Though quite obvious that it is a joke most likely on the part of massive hive-mind groups and prolific internet scumbags, Reddit and 4chan respectively, there is no doubt that there is a shred of truth to its status as Worst Company of America. The purpose of this article is to prove that Electronic Arts do in fact deserve the title of Worst Company in America through the use of statistical analysis employing “One-Way ANOVA” Tests to test the means of three different companies that are most likely competitors for Worst Company in America.

Before we hop on the brain-train, let us discuss qualitatively why EA is worthy of such a sinful title. It is evident through consistent and recent practices that EA is not short of corporate shilling practices. As evident through the age-old adage, “everything EA touches goes to shit”…alright maybe not completely verbatim but it is often parroted on every facet of the internet that the moment EA is seen as the publisher of a new IP or Game, it is automatically shit. Although I would LIKE to extend the benefit of the doubt to the EA, that such views are obviously a severe case of group-think and biases, I, unfortunately, must concede that every game that EA touches does indeed end up in the CACA-Box. Those fluent in biological processes would find the humour in the usage of CACA-Box. That aside, the most recent proofs of EA’s failures as a company can be shown in all their offerings in the last couple of years, say I don’t know, 3 years. It goes further than that but let us use a small fragment in time as the basis of our accusations. Most notably and still fresh in our minds, especially with the recent events that have transpired is: Starwars Battlefront (2015)

As a poor sod that has been tricked into this unfinished mess, riddled with micro-transaction and poor server-side support, I can attest that this game does deserve the flak it gets. The game is bare-bones, employing only enough game modes that I can count them on my left hand…if my left hand was deformed. The progression and power-creep was absolute trash in that once you have either invested an unholy amount of time in-game by mindlessly playing the same mode over and over again or spent a large sum of money, you get access to certain pieces of equipment. To be specific, Han-Solo’s pistol. Once you have that gun, you are unbeatable. You can fend off Darth Vader through the usage of a measly pistol. It goes to show that EA is trying to poke at the nostalgia factors by making an iconic gun such a powerful weapon. However, as much as we are Starwars fans, we are still at the very core gamers. And such an intense power-creep is simply unacceptable. A whole other can of worms is EA’s business practice surrounding this game. Electronic Arts have been known to have bribed reviewers and moderators of Reddit so that negative press can be effectively censored.

“There was a representative from EA directing moderators to remove posts and prevent certain links from being posted,” Reddit admin Sporkicide explained. “In exchange, moderators were given perks including alpha access. This had been going on for a while and is completely unacceptable, whether you were personally the moderator to yank the post or not. It appears to have been clear to all moderators what was being asked and what was being provided in return.”

–The Escapist
This, of course, was easily discovered and served as the basis for extremely negative backlash on the company.

This brings us to the latest instalment by EA.  A product of DICE being a victim of pathetic cuckoldry by EA. DICE, forced to watch as their beloved game in development was brutally colon-crusaded with disgusting business practices and false longevity, had no say whatsoever and even had to go as far as to hopelessly defend themselves in an AMA on Reddit.

To be blunt, Battlefront II was basically the same as Battlefront I. Except here is the catch, more micro-transaction, more power-creep, a heavy pay-to-win element that destroys any semblance of game balance and a ridiculously false sense of longevity as a result of weak game design practices.

What is even more pathetic is their response to the backlash.

“…to provide players with a sense of pride and accomplishment for unlocking different heroes.”

Now let us discuss how that matches up briefly with other companies that we would like to compare. For the sake of brevity, only a quote will be used to show how they treat their customers. Namely: -Bank of America 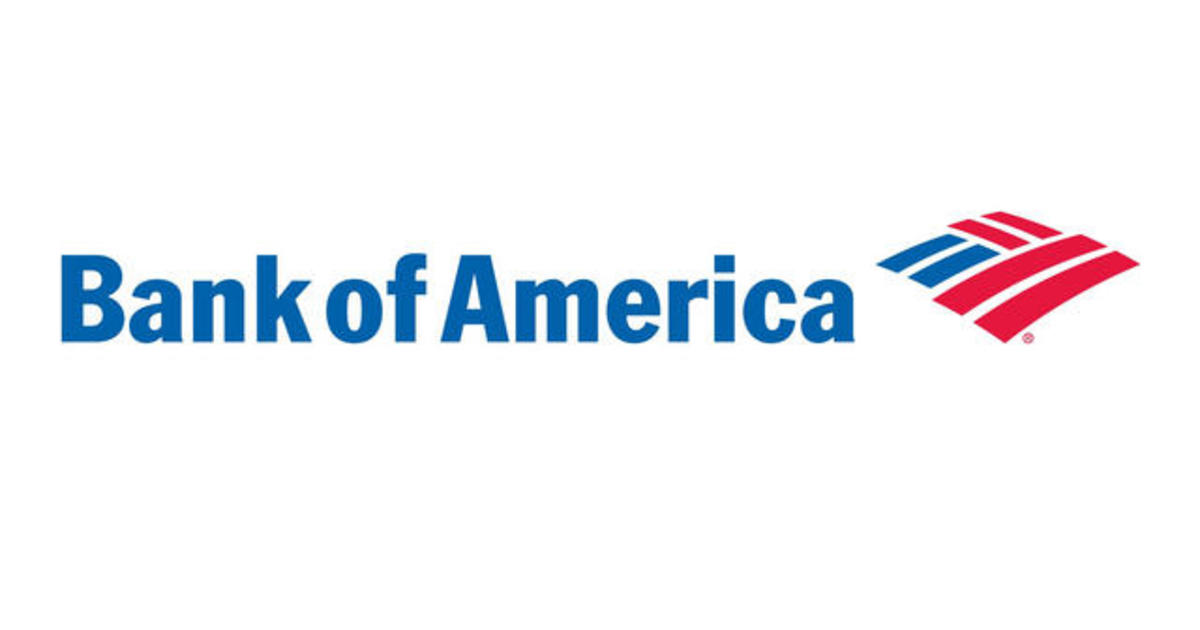 “Of course, today I got a call from somebody in corporate basically telling me none of that was true and “too bad, so sad, your account is being sold whether you like it or not.””

“Dr. David Dao, 69, was captured on video Sunday being forcibly — and violently — dragged off a Kentucky-bound flight at Chicago’s O’Hare Airport.”

Alright with that out of the way, let us do some science. For this statistical analysis our Null Hypothesis

U1 is the mean score out of 5-stars for EA

Where we are testing if the mean score for EA, in reality, lower than the rest. This difference will be tested using a comparison with a critical value at a significance level of 10%.

Given that we want to check if our mean is less than the other means, we must check that our test statistic is greater than our critical region

Given this data, we can see that both our test statistic is significantly larger than 2.500 to 2.600 and therefore we can reject our null hypothesis and conclude that EA is significantly worse than all the other companies provided.

*Mathematical liberties have been taken in order to make this article possible.

Bank of America is selling my account and I smell bullshit… • r/personalfinance. (n.d.). Retrieved November 23, 2017, from https://www.reddit.com/r/personalfinance/
comments/3kmomy/bank_of_america_is_selling_my_account_
and_i_smell/